“I have hired a diverse and talented group of people, many who have roots in District 10, knowledge of the inner workings on Capitol Hill, and a strong desire to serve,” said Representative Val Demings. “I am proud to have all of these individuals on my team and looking forward to serving the people of Central Florida with them.” 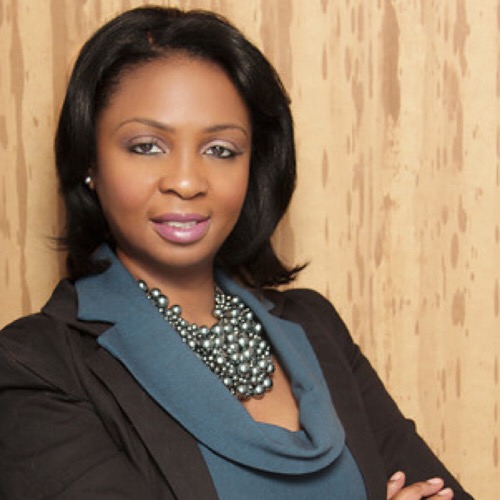 Wendy D. Anderson joins Representative Demings office with experience working on Capitol Hill as a Chief of Staff and Deputy Chief of Staff for Representative Yvette Clarke. Wendy has strong ties to District 10, which includes serving as the Manager for Federal and Local Government Affairs for Florida Hospital and serving on the board of the African American Chamber of Commerce. In our community and among her peers, Ms. Anderson is known as the “ideas person”, an innovative problem solver and one who knows how to connect to people and execute a vision. Ms. Anderson’s background in community development, policy and urban issues provides our office with a plethora of knowledge to create effective solutions that meet the needs of our constituents.

Wendy has received has received numerous leadership and   community service awards for her community development work in New York, Louisiana and Florida.  She graduated with honors from Florida  A&M  University and is a  proud member of Delta Sigma Theta Sorority, Inc. 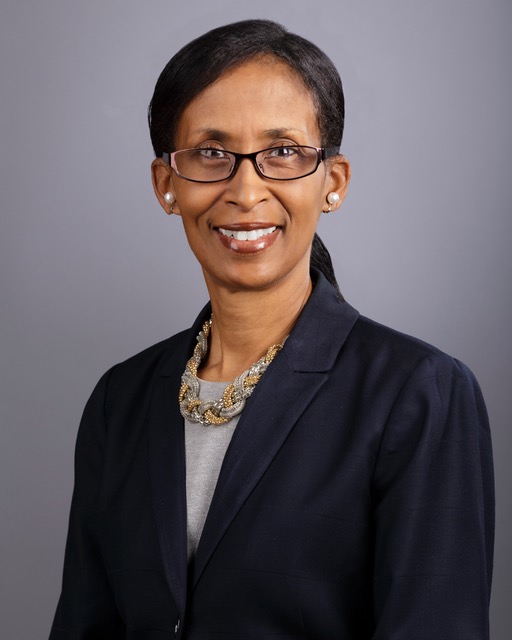 Prior to joining “Team Demings,” Wendy served as the Scheduler and Executive Assistant to Rep. Charles Rangel (D-NY).  As a tenured Congressional staffer, she brings a vast knowledge of the inner-workings of administrative and political procedures of Capitol Hill to the office.

Wendy is is a graduate of Howard University's School of Communications where she majored in Broadcast Journalism.

Wendy currently resides in Southern, MD with her husband and two daughters. 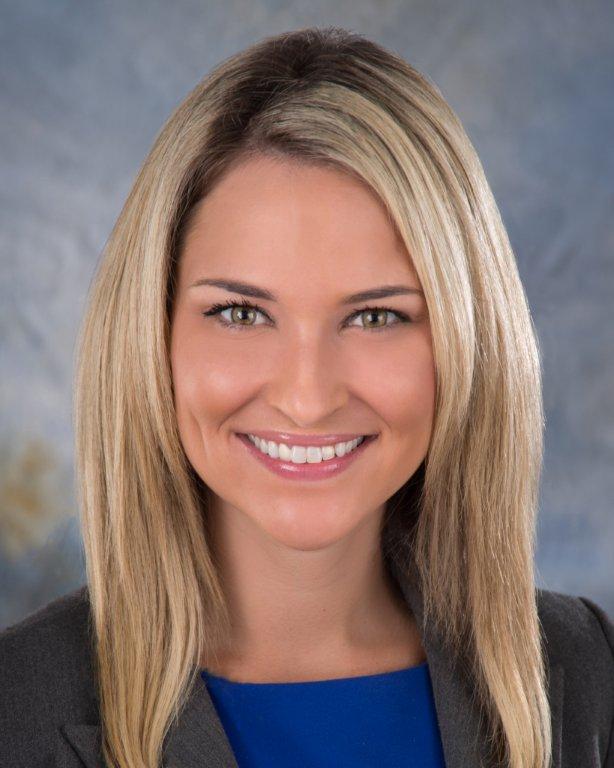 Caroline Rowland joined Representative Val Demings as her Communications Director on her 2016 Campaign. A former journalist, she has worked at several television stations across the country, most recently reporting at News 13 in Orlando. Caroline has covered some of the biggest stories of the past decade, including the George Zimmerman Trial, and won an Emmy for her work covering the election of President Barack Obama. A native of Naperville, Illinois, she graduated with a degree in journalism from Columbia College Chicago. 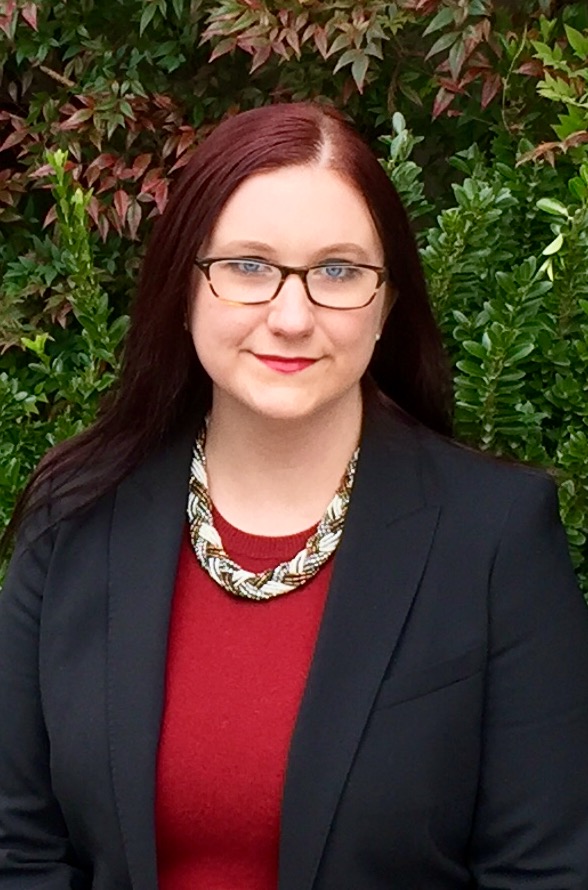 A Florida native and campaign veteran, Aimee Collins-Mandeville previously served as a Senior Policy Adviser in retiring Congressman Patrick Murphy's Congressional office as well as his successful 2012 House election.  She graduated with honors from the University of Florida in 2009. 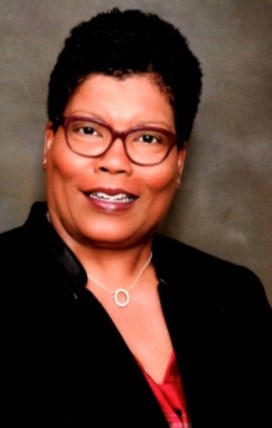 Sonja McClendon White is a native of Orlando, Florida. Sonja experienced a rewarding career with the Orlando Police Department, where she provided 29 years of service to the residents and visitors of Orlando. She performed her duties with courage, pride and commitment. In her career, she accumulated numerous years of experience in Patrol Operations, Community Involvement, Criminal Investigations, Recruiting, Communications and Support Services. She retired from the Orlando Police Department in 2013. 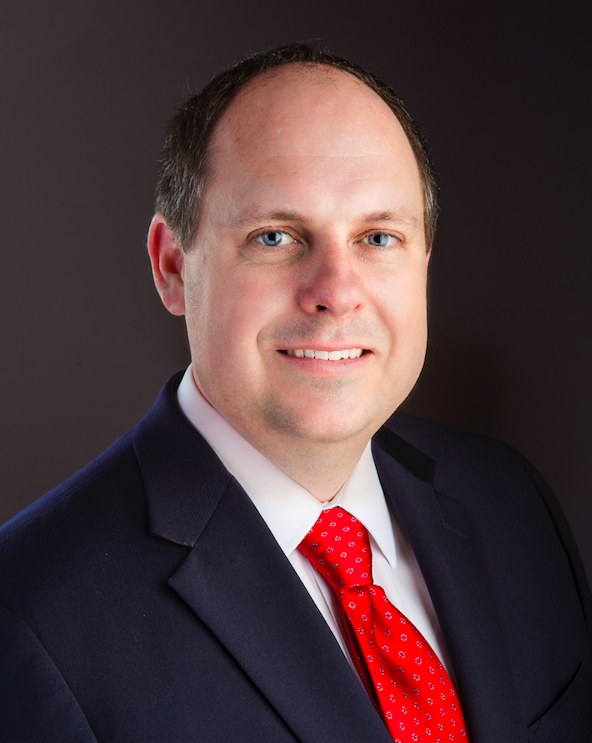 Chester A. Glover came to Orlando in the mid-1970’s to escape the snow storms and the cold weather climate of his birthplace, Detroit, Michigan.

For the past 16 years he has served as a district congressional caseworker in the Orlando office for Congresswoman Corrine Brown. As a caseworker, Chester assisted Central Florida area residents who encounter problems with Medicare, Social Security, immigration, veteran’s affairs, IRS and other federal agencies. Prior to his position with Brown, he served as district legislative assistant to former State Representative Alzo J. Reddick.

Before working with Brown and Reddick, for almost 20 years Chester worked in a number of media and media related positions, from a news photographer at WDBO-TV, now known as WKMG-TV, Ch. 6, to working as a media aide in the successful 1982 re-election campaign for former Florida Bob Graham, to a staff writer at the Orlando Sentinel for eight years. 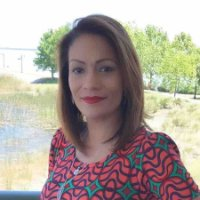 She welcomes the opportunity to build relationships and foster conducive communication with diverse groups. In her free time, Gladys and her family and friends frequently organize local community programs to help families in need and support church and social programs.  Gladys has shared her skills and knowledge both to the public and with leadership staff in several areas throughout her career in several industries.

Ms. Morales-Smith studied and obtained her Bachelor of Science with a concentration in Human Resources Degree from the University of Phoenix.  She is a member of Delta Mu Delta, International Society in Business, Lambda Sigma Chapter.